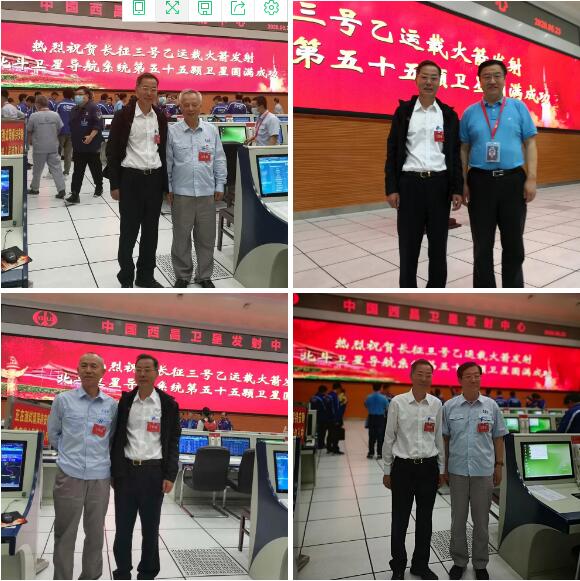 The successful launch of the “last satellite” is seen as not only a symbol of full completion of BDS-3 constellation deployment but also a new start for BDS application and industrialization at faster pace! In the future, China plans to build a more ubiquitous, integrated and intelligent national generaltemporal-spatial system based on the present BDS-3.

Upon the completion of the BDS-3, China’ssatellite navigation application industry is thereby bound to usher in “new golden age” featuring constant technical advancement, faster growth, coverage of global market, and provision of full range of services. BDStar will certainly embark on next “golden decade” for rapid development.