The 20th Anniversary Ceremony of BDStar was held in Beijing

In this golden season with fresh air and fruitfragrance, BDStar turned 20. It celebrated the 20th anniversary of its founding in Beijing on September 25, 2020. The conference was held offline and live broadcasted. Nearly 1,000 employees nationwide watched the conference concurrently in 20 parallel sessions. 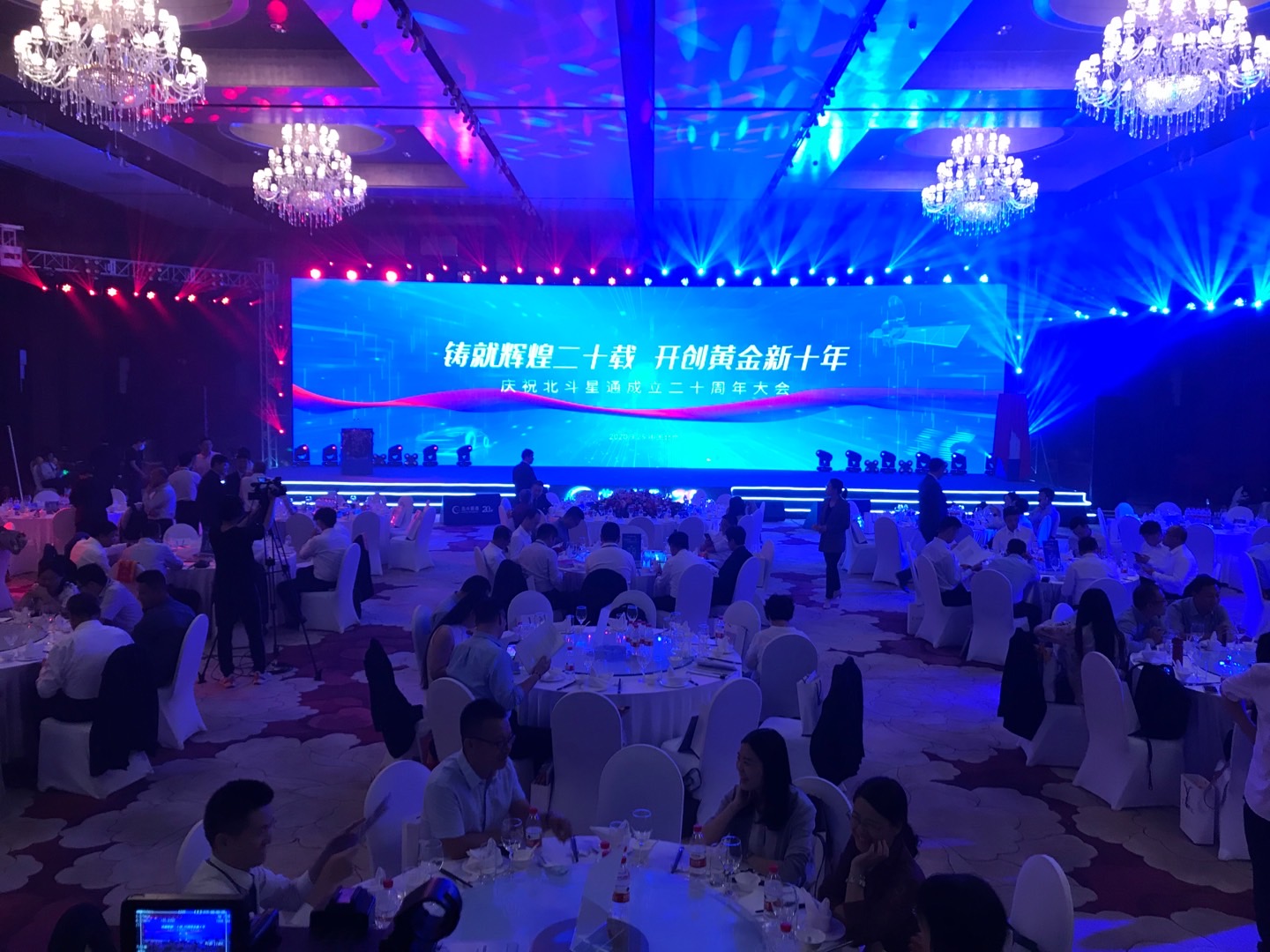 The conference gave a full review on the BDStar’s 20-year development and released a corporate biography - BDStar’s Two-decade Pursuit of Beidou Dream - to mark the Group’s magnificent journey. Besides, employees with great contribution to the BDStar’s development over the past two decades were also honored at the conference. In addition, BDStar Chairman & President Mr. Zhou Ruxin delivered a keynote speech titled"Carry on Past Two Decades of Remarkableness and Embark on New Golden Decade".Apart from a full review of the Group’s 20-year development and major achievements made and lessons drawn in the period and insightful analysis on circumstances and opportunities in business development for now and future, he strategically visualized a "new golden decade" for the BDStar and proposed major measures for fulfilling relevantfuture development goals. 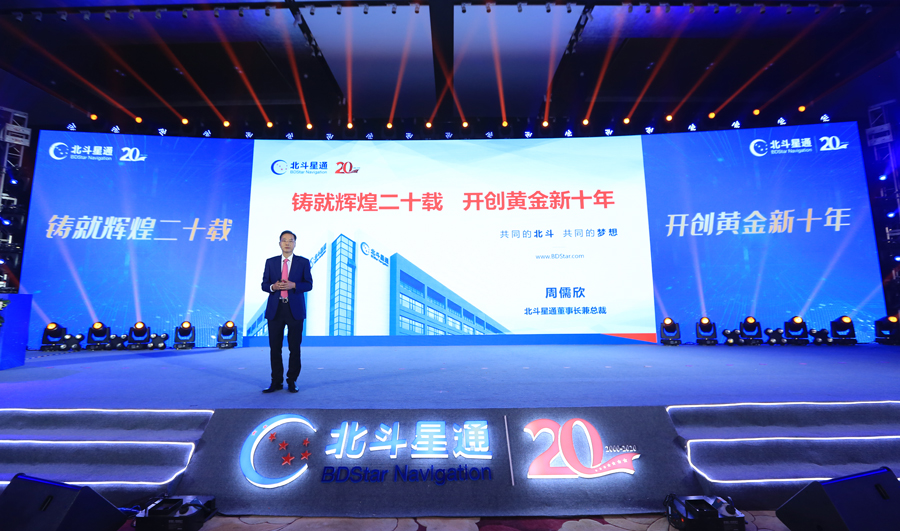 Later that day a dinner party was held. All guests and BDStar employees gathered together to appreciate a wonderful show directed and performed by the Group’s employees.