In November 23th, the 11th China Satellite Navigation Conference(CSNC) was held in Chengdu. On the first day of the conference,Unicorecomm, a subsidiary company of BDStar, released a new generation 22nm BeiDou high-precision positioning chip Nebulas IV. 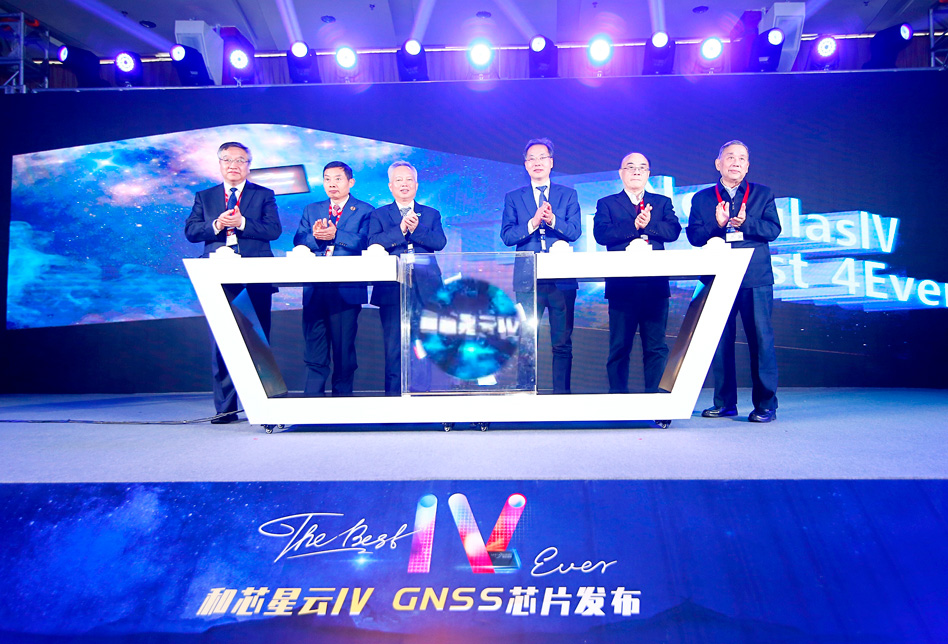 The process of Nebulas IV has iterated to 22nm. At the same time, the integration of baseband + RF + high-precision algorithm is realized on a single chip for the first time. Nebulas IV is support on-chip RTK and meets the requirements of vehicle quality level. Compared with the previous generation of chips, it has achieved breakthrough progress in performance, size and power consumption to meet requirements of the public applications, especially intelligent driving, UAV and other high-end applications.

With the development of science and technology, people have entered the age of intelligence. The space-time information provided by satellite navigation will extensively empower the intelligent age. Meanwhile, the global new era of satellite navigation has also arrived, and all kinds of applications based on BDS will go global. Nebulas IV supports all global satellite navigation systems and frequency points which will provide a better positioning experience for international market. 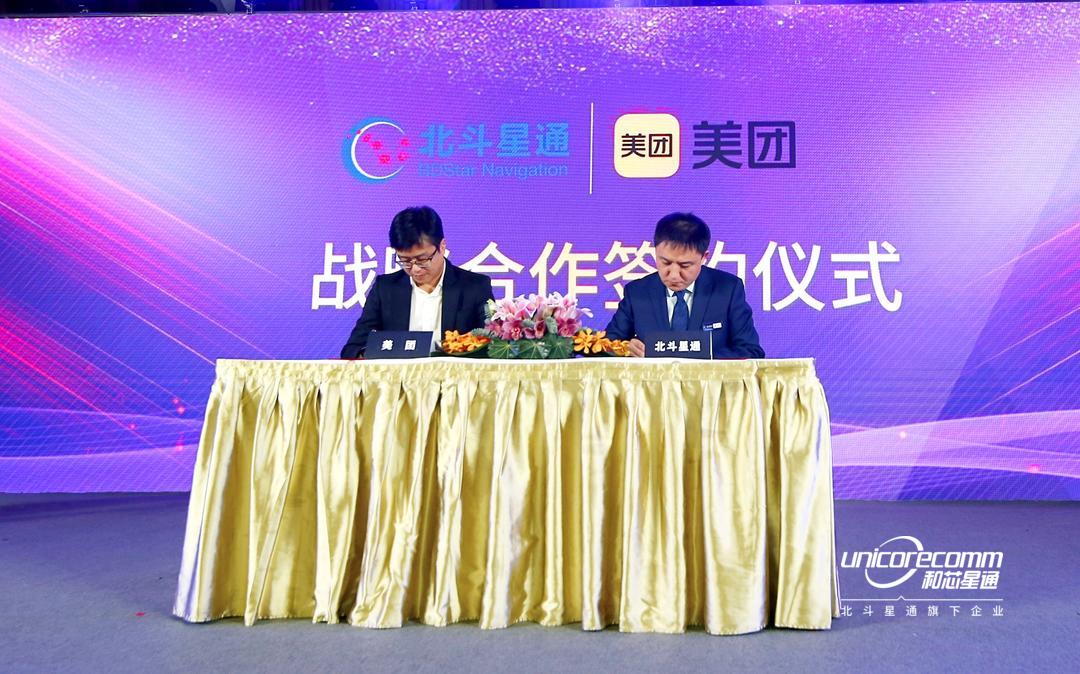 At the new chip launch, BDStar officially signeda strategic cooperation agreement with Meituan, China's leading life servicee-commerce platform. Based on the consensus on the future market developmentspace of high-precision positioning application in the field of unmanneddelivery/autonomous driving, both parties will jointly conduct technology development and market promotion and carry out strategic cooperation.